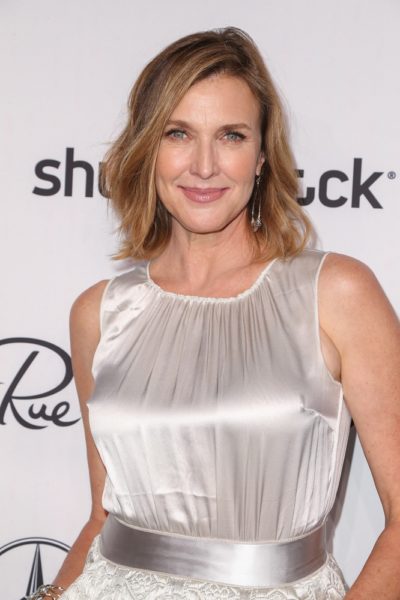 Brenda Strong is an American actress.

Brenda is the daughter of Jean and Jack Strong. Her uncle (father’s brother) was painter Ray Strong (born Raymond Stanford Strong). Brenda is married to director and actor John Farmanesh-Bocca. She has a son, actor Zak Henri, with her former husband, Tom Henri.

Brenda’s paternal grandmother was Ethelwyn “Ethel” Hillman (the daughter of Samuel Thomas Hillman and Hannah B. Bennett). Ethelwyn was born in Oregon. Samuel was born in Washington, the son of George Washington Hillman and Chloe Ann Dayton. Hannah was born in Illinois, to English parents, George Bennett and Rachel Emma Warwick.