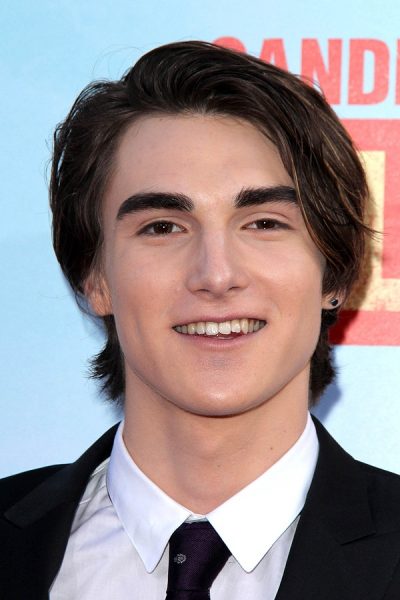 Henri in 2014, photo by kathclick/Bigstock.com

Zak Henri is an American actor. He is the son of actress Brenda Strong and Tom Henri.

Zak’s paternal grandfather was Rudolph/Rudolf Henri (the son of John Henri and Tomasa/Tomasita Aleman). Rudolph was born in Texas. John was born in Iowa, and likely was of French descent. Tomasa was the daughter of Mexican parents, Demacio Aleman and Pasquella/Pascuala.

Zak’s paternal grandmother was Olga Castro (the daughter of Joe/José Castro and Lupe Flores). Olga was born in Texas. Joe was of Mexican descent. Lupe was born in Mexico.

Zak’s maternal grandfather was Jack Strong (the son of Harold William Strong and Ethelwyn “Ethel” Hillman). Harold was the son of Edward Webster Strong and Isabella W. Watts. Ethelwyn was the daughter of Samuel Thomas Hillman and Hannah B. Bennett, whose parents were English.