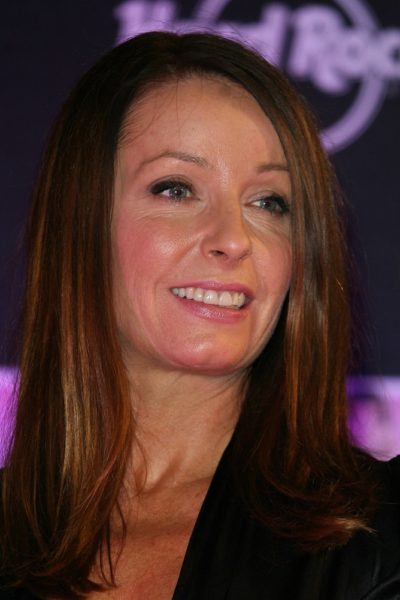 Keren Woodward is a British singer, songwriter, and musician. She is part of the music group Bananarama, alongside Sara Dallin, and, previously, Siobhan Fahey.

Keren is the daughter of Doreen P. D. (Cottle) and Robert F. Woodward. She also has a son with her former partner, model David-Scott Evans.