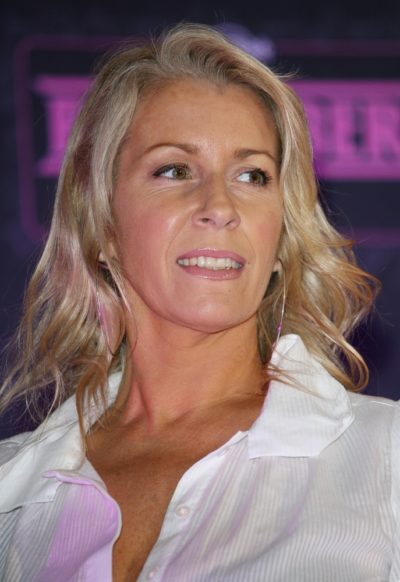 Ethnicity: English, some Irish and French

Sara Dallin is an English singer, songwriter, and musician. She is part of the music group Bananarama, alongside Keren Woodward, and, previously, Siobhan Fahey and Jacquie O’Sullivan.

Sara is the daughter of Margaret and Reginald Dallin. She has a daughter with her former fiancé, Bananarama dancer Bassey Walker.

In her memoir, Really Saying Something: Sara & Keren, 2020, she says that she has “French aristocratic” and Irish ancestry.