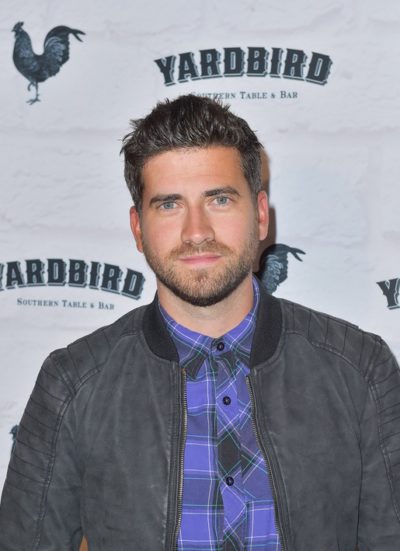 Ryan Rottman is an American actor. He starred on the show Gigantic.