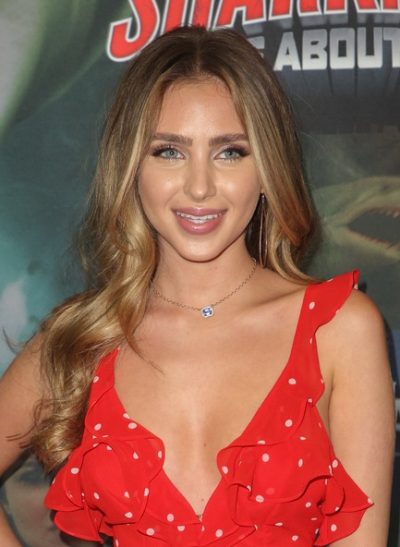 Ryan Newman is an American actress and model.

She has said that she is “half Jewish… half Christian… mostly Jewish.” Her paternal grandfather and maternal grandparents were/are Jewish.

Ryan’s paternal grandfather was Richard Ferdinand Newman (the son of Harry Henry Newman and Sophie Pick). Harry was the son of Louis Samuel Neumann and Rosa Meirowitz. Sophie was the daughter of Ferdinand Pick and Miriam Katie De Fries.