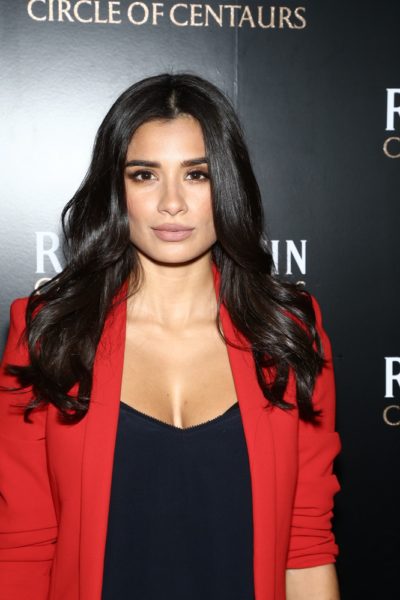 Guerrero in 2016, photo by Prphotos

Diane Guerrero is an American actress and singer. She is known for her roles on the shows Orange Is the New Black, Jane the Virgin, and Doom Patrol, and in the films Killerman and Encanto. She wrote the memoir In the Country We Love: My Family Divided.

Her parents were born in Colombia. Diane was raised in Boston, Massachusetts, in the Jamaica Plain and Roxbury neighborhoods. She is the only member of her immediate family that has American citizenship. Her parents and older brother were deported back to Colombia when Diane was fourteen years old, while she remained in the U.S., being raised by other Colombian families. Diane is an activist for immigrants.