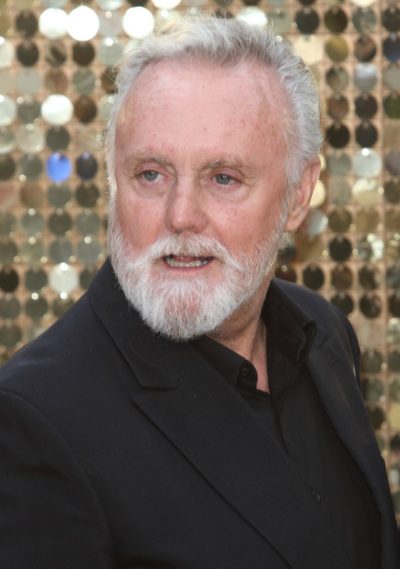 Roger Taylor is an English musician, singer, songwriter, and film producer. He is the drummer of the band Queen. Other members of the band include or have included John Deacon, Brian May, and Freddie Mercury. Roger is also a member of Queen + Adam Lambert, with May and Adam Lambert.

Roger is the son of Winifred M. (Hickman) and Michael Meddows Taylor. Roger spent the first years of his life in King’s Lynn, England, and later moved with his family to Truro, Cornwall.

Roger is married to Sarina Potgieter. He has two children with his former wife Dominique Beyrand; and three children, including musician Rufus Tiger Taylor, with his former partner Debbie Leng.

Roger’s maternal grandmother was Sarah A. Fysh (daughter of Charles Fysh and Sarah Anne Drayton). Charles was the son of Thomas Christmas Fysh and Elizabeth Watson.

Sources: Genealogy of Roger Taylor (focusing on his mother’s side) – http://www.genealogy.com