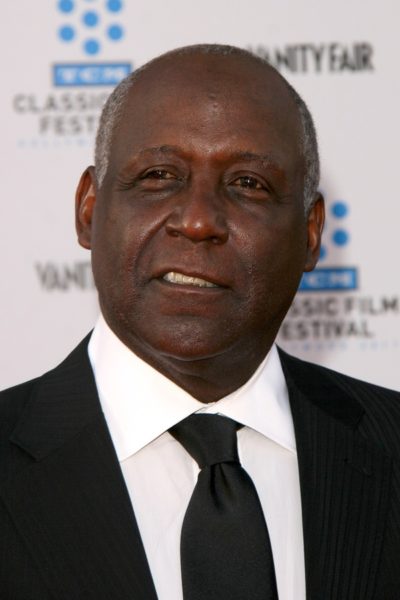 Roundtree in 2011, photo by kathclick/Bigstock.com

Richard Roundtree is an American actor and model. He is known for starring as John Shaft in all five films in the franchise.