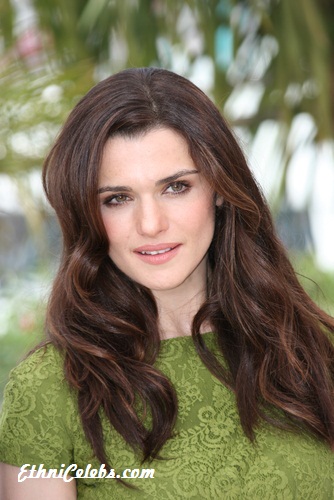 Rachel Weisz is a British actress and model. She won the Academy Award for Best Supporting Actress for The Constant Gardener (2005).