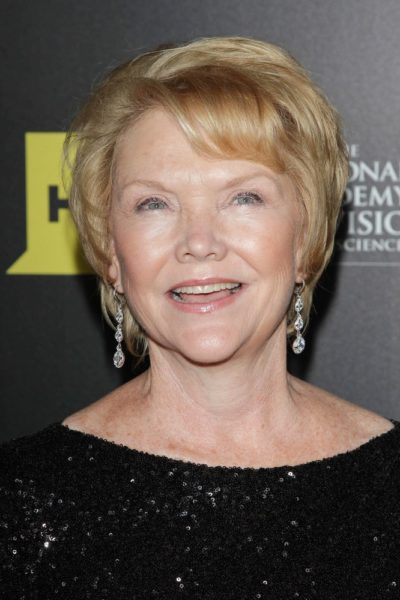 Erika Slezak is an American actress.

Erika is the daughter of Johanna Elisabeth “Kaasi” (Van Rijn) and Walter Slezak, who was an actor and singer. Erika’s father was from Vienna, Austria, and was of Czech/Moravian, Austrian, and Ashkenazi Jewish descent. Erika’s mother was Dutch. Erika was raised in Greenwich, Connecticut. Her aunt was actress Margarete Slezak.

Erika’s paternal grandfather was Leo Slezak. Leo was a tenor associated with Austrian opera. He was born in Šumperk, Czech Republic, of Moravian background.

Erika’s paternal grandmother was Elsa Wertheim (the daughter of Wilhelm Wertheim and Antonie Strassmeier). Wilhelm was Jewish, and was the son of Bernhard Wertheimer and Theresie Kann. It is not clear if Antonie was also Jewish.

Sources: Genealogy of Erika Slezak (focusing on her father’s side) – http:/www.geni.com