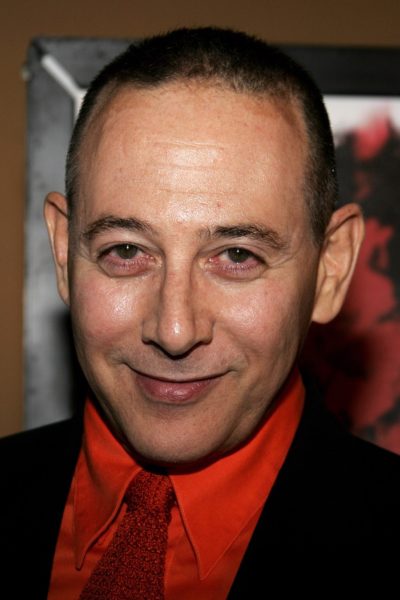 Reubens in 2006, photo by Starfrenzy/Bigstock.com

Paul Reubens is an American actor, writer, film producer, game show host, and comedian. He is known for his character, Pee-wee Herman.

Paul is the son of Judy (Rosen) and Milton Rubenfeld. His father was a pilot, who was one of the five founding pilots of the Israeli Air Force in Israel’s War of Independence. He is the brother of attorney Abby Rubenfeld.

Paul’s paternal grandmother was Golda/Gussie Yormark (the daughter of Milton/Meyer/Melech Jahrmarkt/Yormark and Reizel/Raizel/Rose Loch). Golda was a Polish Jewish immigrant. Milton was the son of Jacob Yormark and Rose Lutner. Reizel was the daughter of Yitzchak Yormark and Masha Marks.