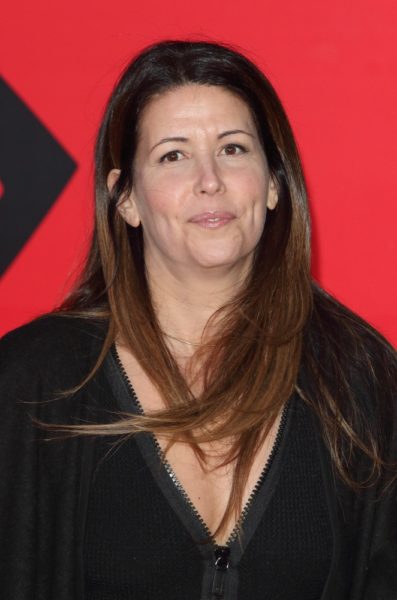 Patty Jenkins is an American director and screenwriter. She wrote and directed Monster (2003). She directed Wonder Woman (2017), the highest-grossing film solo-helmed by a woman.

Her father, William Thomas Jenkins, 7th Squadron, was a U.S. Air Force captain and fighter pilot. He was said to have been a second cousin of Welsh actor Richard Burton. William died in 1978, of injuries received during a military aircraft accident.

Her mother, Emily A. Roth, is an environmental scientist.

Patty is married to firefighter and author Sam Sheridan, with whom she has a son.