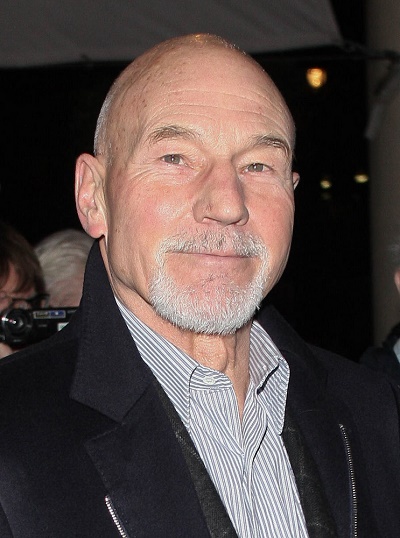 Stewart in 2011, photo by PrPhotos

Patrick Stewart is an English actor. He is known for playing Prof. X in the X-Men films and Capt. Picard in the Star Trek universe, as well as for the films Excalibur, Conspiracy Theory, The Prince of Egypt, and Green Room, the BBC’s Hedda and I, Claudius, and numerous roles on stage.

Patrick is the son of Gladys (Barrowclough) and Alfred Stewart. He is married to singer and songwriter Sunny Ozell. Patrick has two children with his former wife, Sheila Falconer.

Genealogy of Patrick Stewart (focusing on his mother’s side) – http://www.thegenealogist.co.uk