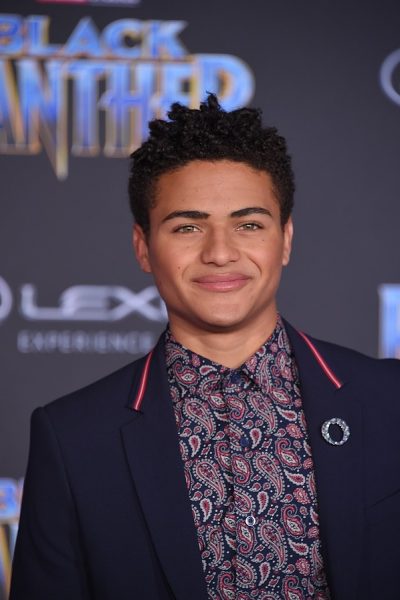 Potvin in 2018, photo by DFree/Bigstock.com

Nathaniel J. Potvin is an American actor and dancer. He co-starred in The Prom (2020).

Nathaniel’s paternal grandfather is Allen Bernard Potvin (the son of Wilfred Bernard Potvin and Bethia Harriet Blodgett). Allen was born in Massachusetts. Wilfred was the son of Jos Onesime Wilfrid Potvin and Ellen T. Mercier, and was of French-Canadian descent. Bethia was the daughter of Walter Leon Blodgett, who was of Colonial American [English] descent, and of Ada Howarth, who was born in England.

Nathaniel’s maternal great-grandparents are likely Kenzie McGinnis and Mary Martin. Mary is the daughter of Nathanial Martin and Blanche.