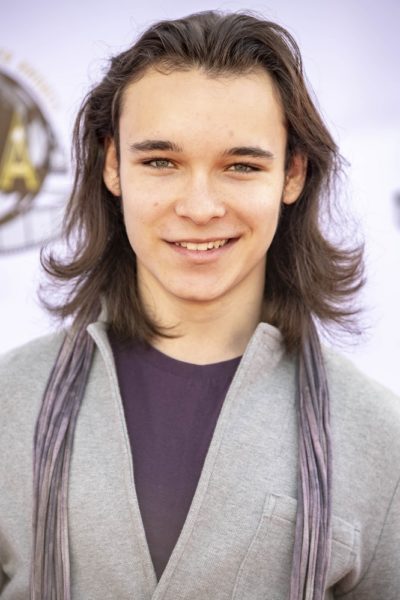 Dalton Cyr is an American singer, songwriter, guitarist, and actor.

Dalton’s maternal grandmother is named Martha Pickering (who likely is the daughter of John L. “Jack” Pickering). Martha was born in Wisconsin. John was born in Massachusetts, the son of Oscar Warren Pickering and Hattie Luthera Bailey.