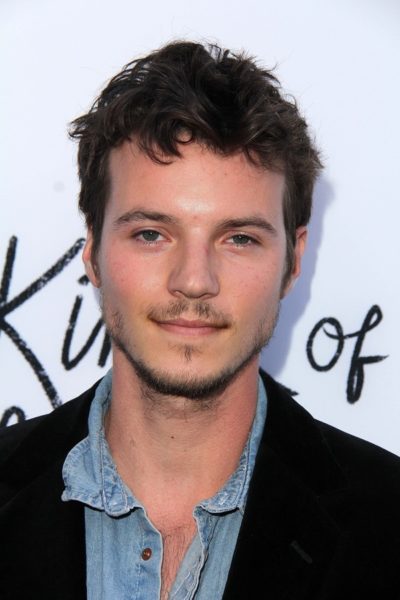 Nathan Keyes is an American actor.

Nathan is the son of Holly (Zarfoss) and Dale Gumke. He has a brother, Chris. They were raised in York, Pennsylvania.

Nathan’s maternal grandfather is Robert W. “Bob” Zarfoss (the son of William S. Zarfoss and Pauline E. Foose). William was the son of Frank J. Zarfoss and Annie R. Pauline was the daughter of Earl M. Foose and Grace A. Foust.