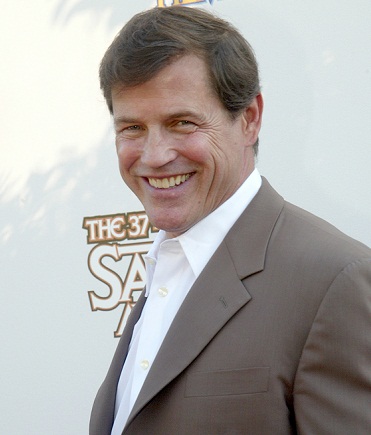 Paré in 2011, image via cvanwagoner/bigstock.com

Michael Paré is an American actor. He is known for his roles in the films Streets of Fire, Eddie and the Cruisers, The Philadelphia Experiment, World Gone Wild, Deadly Heroes, Moon 44, Bad Moon, Hope Floats, The Virgin Suicides, and Bone Tomahawk, and on the shows The Greatest American Hero and Starhunter.

Michael is the son of Joan and Francis Paré. He is married to model Marjolein Booy, with whom he has one child.

Michael’s paternal grandmother was Laurianne LaFleur (the daughter of Joseph LaFleur and Odile Daigle). Laurianne was born in St. Antoine, Québec, Canada. Joseph was the son of Napoléon Lafleur dit Sevigny and Delima Lambert. Odile was the daughter of Jean-Baptiste Daigle and Delima Garneau.

Michael’s maternal grandfather was Joseph Moroney (the son of Patrick Moroney and Margaret Dillen/Dillon). Joseph was Irish, with a family from Clare.

Source: Genealogy of Michael Paré (focusing on his father’s side) – https://www.nosorigines.qc.ca