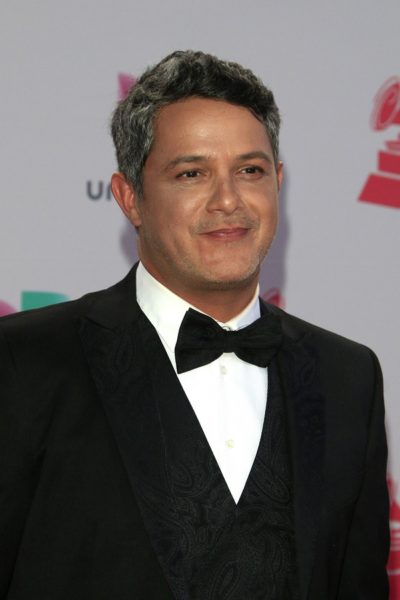 Sanz in 2015, photo by kathclick/Bigstock.com

Alejandro Sanz is a Spanish singer, songwriter, and musician. He is the son of Jesús Sánchez Madero, of Algeciras, Cádiz, and María Pizarro Medina, of Alcalá de los Gazules, Cádiz. He is married to Raquel Perera. Alejandro has a daughter with his former wife, Mexican model Jaydy Michel; a son with his former partner, Puerto Rican fashion designer Valeria Rivera; and two children with Raquel.

A DNA test of uncertain value whose results were displayed on the show El árbol de tu vida stated that the genetic ancestry of Alejandro’s uncle, Francisco Pizarro Medina, matches to the following countries: