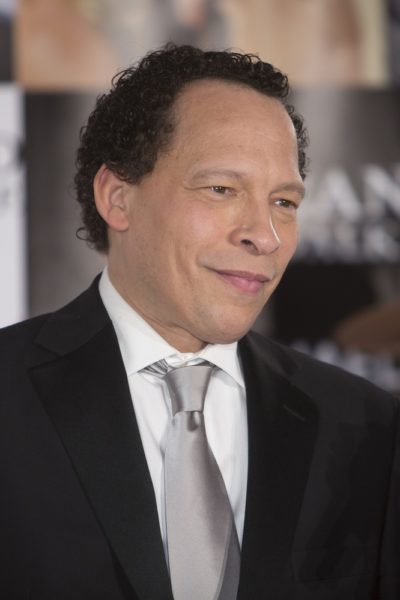 Lawrence Hill is a Canadian novelist, essayist, and memoirist.

Lawrence’s mother, Donna Mae (Bender), was a white American, born in South Dakota, and had English, and some German and French, ancestry; she was a civil rights activist. His parents are pictured here.

Lawrence’s parents moved from Washington, D.C., to Toronto, Ontario, Canada, in 1953. He has two siblings, Karen and Daniel, and speaks fluent English and French.

Lawrence’s maternal grandfather was George Almon Bender (the son of Thomas Bender and Gertrude Johnson). George was a pharmaceutical executive. Thomas was the son of Franklin Bender, who was of German descent, and of Sarah Jane Skilton.

Lawrence’s maternal grandmother was Ruby Belle Duryee (the daughter of William Andrew Duryee and Emily Esther Hall). William was the son of Alfred Henry Duryee, whose paternal grandfather was born in France, and of Mary Jane Shupe. Emily was the daughter of George Hall and Esther Curtis.