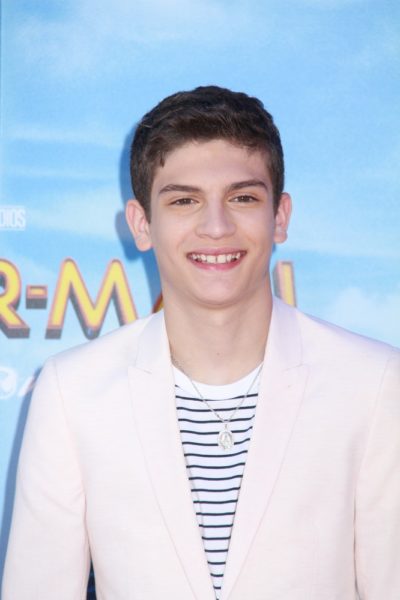 Michael Barbieri is an American actor. A New York Times article about Michael described him as having “a New York Italian accent so thick it sounds the way home-cooked lasagna smells.”

Michael went to a Catholic school.

In his film Little Men (2016), Michael played a character whose mother was Chilean.