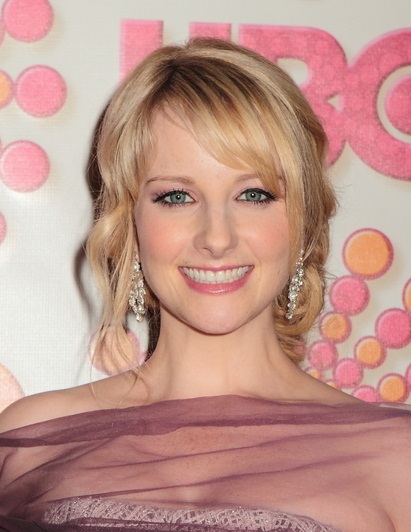 Melissa Rauch is an American actress and comedian. Her parents are both Jewish.

Melissa is married to writer Winston Rauch (born Winston Beigel), with whom she has two children.

Melissa’s paternal grandmother was Beatrice Rappaport (the daughter of Nathan/Neta Rappaport and Sadie/Bela Ridenauer/Rinderman). Beatrice was born in New York. Nathan was born in Nizhyn, Chernigov Gubernia, Ukraine, the son of Joseph/Jona/Jacob Rappaport and Malka/Mollie Kissileff/Kaminsky.

Genealogy of Melissa Rauch (focusing on her father’s side) – https://www.geni.com