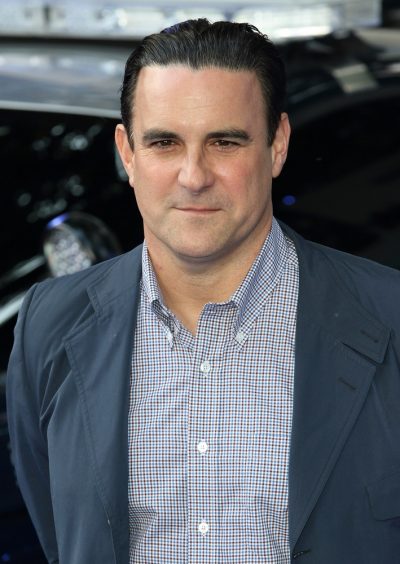 Vahradian in 2017, photo by Prphotos.com

Mark Vahradian is an American film producer and writer.

Mark’s paternal grandparents were named Magardich/Magerdich “John K.” Vahradian and Anna “Annie” Kaitandian. John and Anna were born in Turkey, and were of Armenian descent.