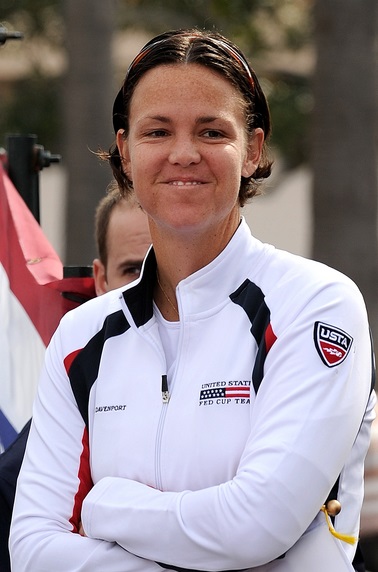 Lindsay Davenport is an American professional tennis player. She was ranked World No. 1 on eight different occasions, for a total of 98 weeks.

Sources: Genealogy of Lindsay Davenport (focusing on her father’s side) – https://www.geni.com