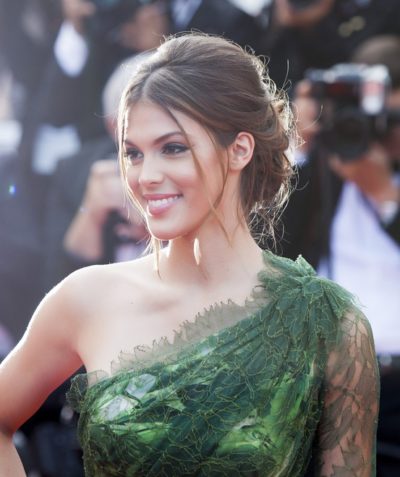 Iris Mittenaere is a French model, television presenter, and beauty queen. She was crowned Miss Universe 2016.

Her father, Yves Mittenaere, is a history and geography professor. Her mother, Laurence Druart, is a schoolteacher.

Iris’ patrilineal line can be traced back to her third great-grandfather, Eugène Julien Mittenaere (1832, Menin, West Flanders, Belgium – 18 March 1897, Menin), who was the son of an unknown father and Cecilia Theresia Mittenaere.