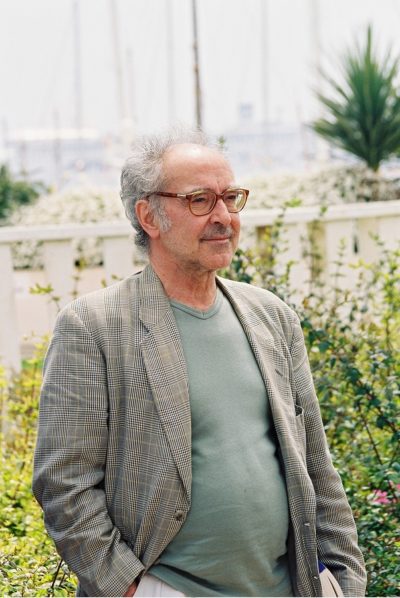 Godard in 2001, photo by Denis Makarenko/Bigstock.com

Jean-Luc Godard was a French-Swiss film director, screenwriter, and film critic. His films include Breathless, My Life to Live, Contempt, Pierrot le Fou, A Woman Is a Woman, and Histoire(s) du cinéma.

Jean-Luc’s maternal grandmother was Cécile Julia Naville (the daughter of Pyrame Frédéric Naville and Élisabeth Jeanne Lachaise). Pyrame was born in Vernier, Canton of Geneva, Switzerland, the son of Jean Louis Naville, and English emigrant Anne Todd, of Berwick-upon-Tweed. Élisabeth was the daughter of Alexandre Lachaise and Pierrette Singou.