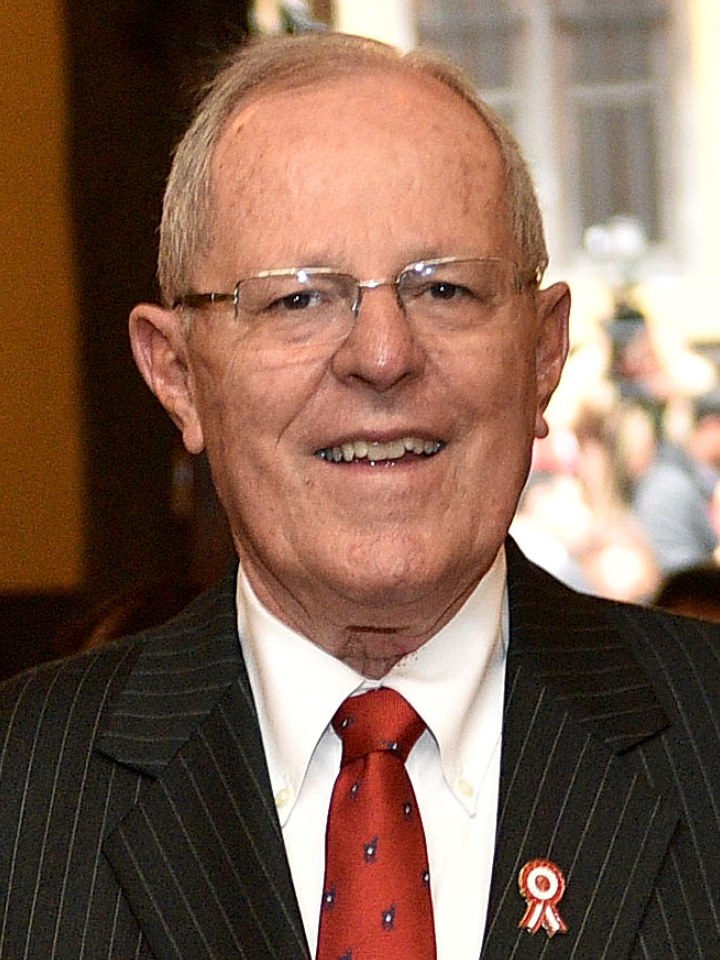 His father, Maxime Hans “Max” Kuczyński, a public health advocate, was a Polish Jewish physician, from Poznań. His mother, Madeleine (Godard), was born in Switzerland, to French parents, and was of French and Swiss-German descent; she was Christian. He is married to Nancy Ann Lange, who is a cousin of American actress Jessica Lange. Pedro Pablo has three children, including journalist Alex Kuczynski, with his former wife Jane Dudley Casey; and a daughter with Nancy. Pedro Pablo is a first cousin of French-Swiss film director Jean-Luc Godard (his mother was the sister of Jean-Luc’s father).

His religion is Catholic.

Pedro Pablo’s matrilineal ancestry can be traced back to his fourth great-grandmother, Véronique Manez.