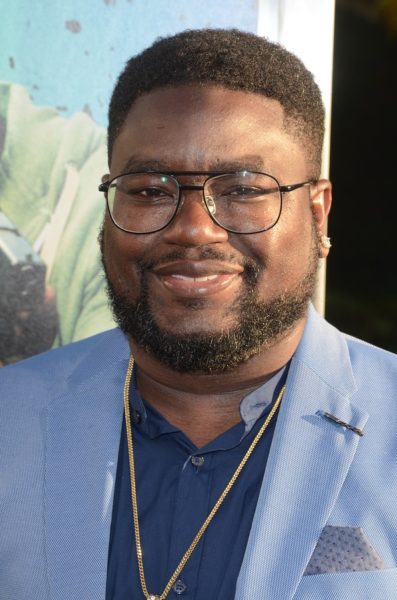 Lil Rel Howery is an American actor and comedian. He is known for his role in the film Get Out (2017), as well as in many comedy films.

He has two children with his former wife Verina Robinson.

Lil Rey’s paternal grandmother may have been Viola Fisher (the daughter of Carry Fisher and Hattie). Viola was born in Louisiana.