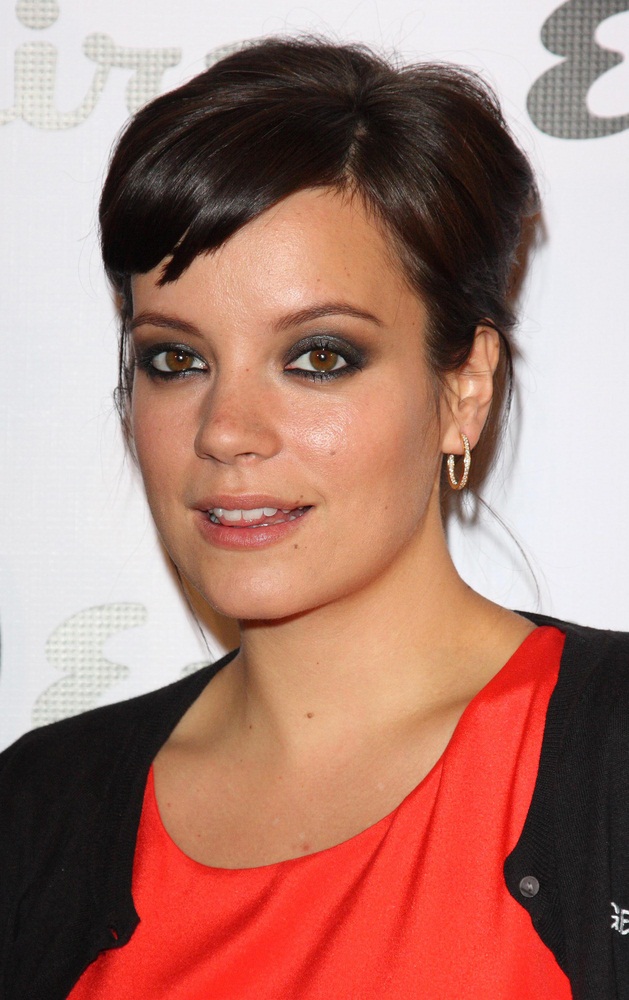 Lily Allen is a British singer, songwriter, actress, and television presenter. Her father, Keith Allen (Keith Charles Howell Allen), worked as a comedian and actor. Her mother, Alison Owen (Alison Mary Owen), is a film producer. Her brother is actor Alfie Allen. She has a song about him, “Alfie.” Her half-sister is actress Teddie-Rose Malleson-Allen. Her uncle (father’s brother) is actor Kevin Allen. She has two children with her former husband, builder and decorator Sam Cooper.

Lily’s father is Welsh. Lily’s mother, who is English-born, has Welsh, English, and Irish ancestry.

Lily has also been described as having Romani ancestry through her paternal grandmother. It is not clear if this is accurate.

Lily’s maternal grandfather was Peter Ronald Owen (the son of Evan Rhys Owen and Hilda Rose Mason). Evan was born in Glamorgan, Wales, the son of David Henry Owen and Lucy Copeland. Hilda was the daughter of William Mason and Eliza Brown.

Lily’s maternal grandmother was Mary Kathleen Hitchiner (the daughter of Alexander James Hitchiner and Eileen Kelleher). Mary was born in Portsmouth, Hampshire. Alexander was the son of William Watkiss Hitchiner and Catherine Sarah Alexander. Eileen’s father, William Kelleher, was Irish, from Aghada, County Cork. Eileen’s mother, Eliza Elliott, was born in either Northern Ireland or England, the daughter of Frederick Elliott and Maria Carroll. Maria was from Cork, Ireland.

Lily is a third cousin of singer Sam Smith.