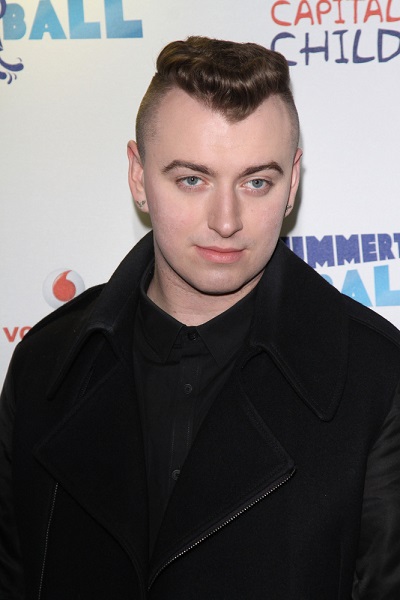 Sam Smith is an English singer and songwriter. He broke onto the dance scene as a featured artist on the 2012 single “Latch,” by electronic duo Disclosure. He is known for his songs “Writing’s on the Wall,” “Dancing with a Stranger,” and “Stay with Me,” among others.

Sam is the son of Katherine J. (Cassidy) and Frederick W. Smith.

He is a third cousin of singer Lily Allen and actor Alfie Allen.