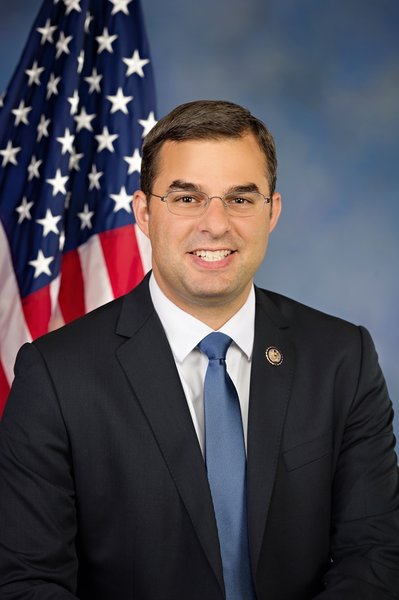 Justin Amash is an American attorney and politician. He served as a Member of the U.S. House of Representatives from Michigan, from January 3, 2011 to January 3, 2021. He was a Republican until 2019, becoming an independent, and then joining the Libertarian Party in 2020. Thus, he is the first Libertarian to serve in the U.S. Congress.

He was a candidate for the Libertarian Party’s nomination for President of the United States in 2020.

His father, Attallah, is from a Palestinian Arab Christian (Antiochian Orthodox) family, and moved to the U.S. in 1956. His mother, Mimi, is Syrian, from a Syrian Orthodox family. Justin is an Orthodox Christian.

Justin is married to Kara, with whom he has three children.

Sources: Genealogy of Justin Amash (focusing on his father’s side) – https://www.geni.com