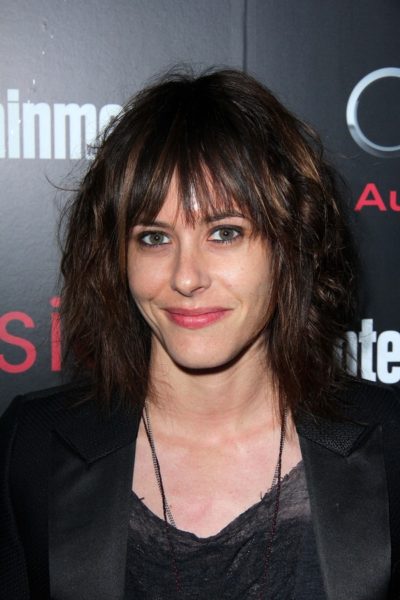 Katherine Moennig is an American actress. She is the daughter of Mary and William Heinrich Moennig III, a violin maker. Katherine is a niece of actress Blythe Danner, opera singer and actor Harry Danner, and performer and director Dorothy “Dottie” Danner, and a cousin of actress and food writer Gwyneth Paltrow, who is Blythe’s daughter. Katherine’s father was a half-brother of Blythe Danner; they had the same mother.

Katherine’s paternal grandmother was Katherine M. Kile (the daughter of Harry Frederick Kile and Pauline Friedericke Holzwarth/Holzworth). Katherine’s grandmother Katherine Kile was born in Pennsylvania. Harry was the son of William Harry Kile, who was of German descent, and of Rosa Schlump, who was born in Pennsylvania, to German parents. Pauline was an emigrant from Oberweißbach, Germany, who came to the U.S., at the age of fourteen, as an indentured servant (in 1903).

Some sources state that Katherine also has Scottish and Irish ancestry.