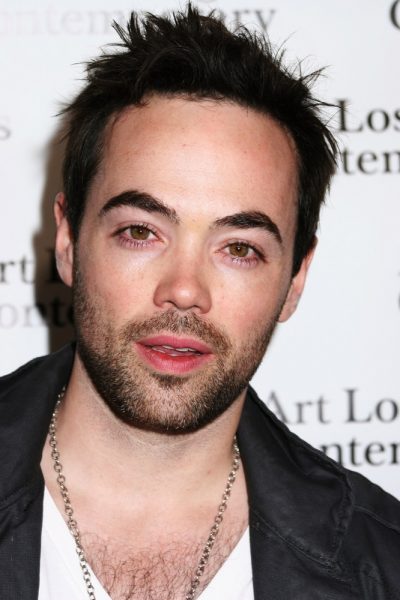 Hensley in 2010, photo by Prphotos.com

John Hensley is an American actor.

John is the son of Peggy.

Some family trees state that Hensley has a Cherokee Native American female ancestor named Ah Nee Wa Kee Moytoy, who was born, c. 1704, in South Carolina. It is not clear if this is accurate.