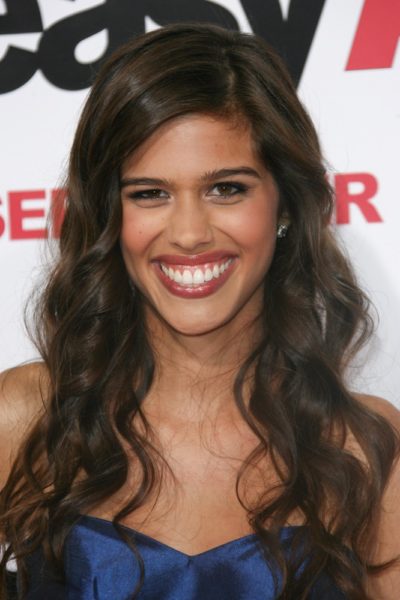 Mahaley Patel is an American actress. She is also sometimes credited by her birth name Mahaley Hessam, or as Mahaley Manning.

Mahaley is the daughter of Harriet and Tawab Hessam. She has described herself as “half Afghani, half Caucasian.” She is married to actor Revi Patel, who is of Indian descent. The couple has a daughter.

Mahaley’s maternal grandfather was Thomas Brown Paulk, Sr. (the son of Livingston Paulk and Anna Bonnie Mae Brown). Thomas was born in Alabama. Livingston was the son of James Abercrombie Paulk and Jane E. Pitts. Anna was the daughter of Thomas James Brown, who was born in Leeds, England, and of Amanda Melissa Eliza Whiting.

Mahaley’s maternal grandmother was Sarah Hellen Gause (the daughter of Jessie Wiley Gause and Ethel Mahaley Outlaw). Sarah was born in Alabama. Jessie was the son of Marion Joseph Gause and Winnie Hall. Ethel was the daughter of Edward Till Outlaw and Eliza Mahaley Waters.

Sources: Genealogy of Mahaley Patel (focusing on her mother’s side) – http://www.geni.com