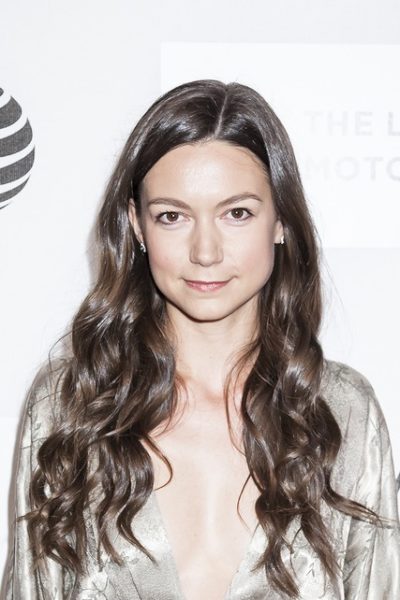 Maberly in 2016, photo by vonora/Bigstock.com

Kate Maberly is an English actress, director, writer, producer, and musician. She is known as the star of the film The Secret Garden (1993). Her sister is actress Polly Maberly.