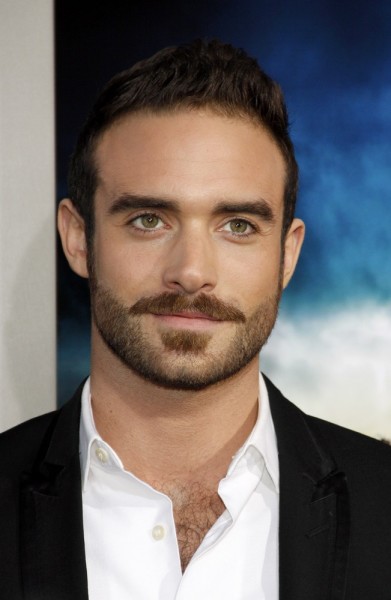 Joshua Sasse is a British actor and producer.

Joshua is the son of Mary Rosalind and Dominic Sasse, a poet. His father died on the crash of PIA Flight 268 in 1992. He was raised Catholic. His ancestry includes Irish, English, Ashkenazi Jewish, Welsh, Scottish, and 1/32 Belgian.

Joshua has a son with his former partner, Italian socialite Francesca Cini.

Joshua’s paternal grandmother is Deirdre I. S. Rider (the daughter of Thomas Sampson Rider and Jessie Hetty Kerven). Thomas was the son of Thomas Rider and Mary Matilda Samson. Jessie was the daughter of Frederick Abraham Kerven and Alice Maria Yeomans.

Joshua’s maternal grandfather is William Perine Macauley (the son of Timothy Alfred Macauley and Margaret Patricia Scanlon Conway). Joshua’s grandfather William was Canadian, and was of Irish ancestry. Timothy was the son of Thomas Francis McAuley and Catherine Murphy.

Genealogy of Joshua Sasse (focusing on his mother’s side) – http://www.thepeerage.com