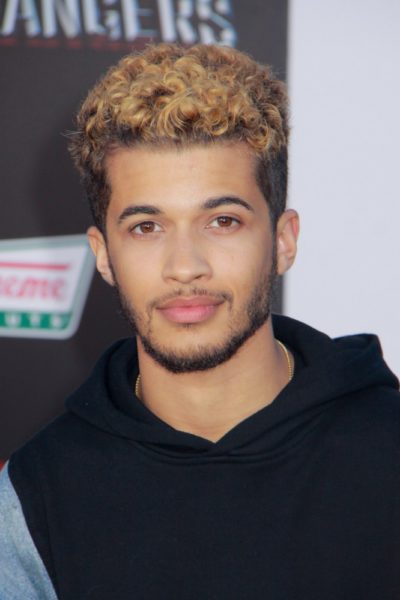 Jordan Fisher, full name Jordan William Fisher, is an American actor, singer, dancer, gamer, and musician. He is known for his roles in the film To All the Boys: P.S. I Still Love You and live network musical versions of Grease and Rent, among other projects.

Jordan’s mother was sixteen when she gave birth to him. He was adopted by his maternal grandmother and step-grandfather, and was raised by them. They are both white. An article about Jordan’s adoption, with pictures of his relatives, can be read here. Jordan is married to Ellie Woods, with whom he has a son.

In several interviews, Jordan has said that his ethnic background includes English, Irish, Scottish, Welsh, Italian, Greek, Scandinavian, Cambodian, Tahitian/Polynesian, African-American, South African, Nigerian, Cameroonian, Cherokee Native American, and Sioux Native American. It is not clear if all these lineages have been verified/documented.

His step-grandfather is Rodney Dale Fisher.

I’m very, very, very mixed… I’m a melting pot of everything. My family looks like a GAP ad. They do. There’s a little bit of everything. It’s beautiful. I think it’s exactly what an American family should be. That said, being from a small football town in Birmingham, Alabama, I really was one of the only people that looked like me. People didn’t really know what to think about that. I worked at Game Stop when I was 16, part-time, and had somebody refuse my service.