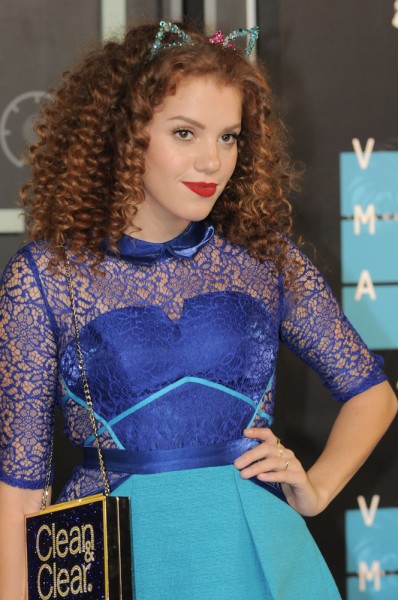 Mahogany is the daughter of Berry Gordy IV and Valerie Robeson. She is the sister of SkyBlu, and the niece of Redfood, of the pop duo LMFAO. She is also a second cousin of actress Bianca Lawson; they share Gordy great-grandparents. Her half-aunt is musician and actress Rhonda Ross Kendrick.

Sources: Genealogies of Mahogany Lox (focusing on her father’s side) – https://www.geni.com
https://wc.rootsweb.ancestry.com

Genealogy of Mahogany’s paternal grandfather, Berry Gordy (focusing on his father’s side) – https://famouskin.com