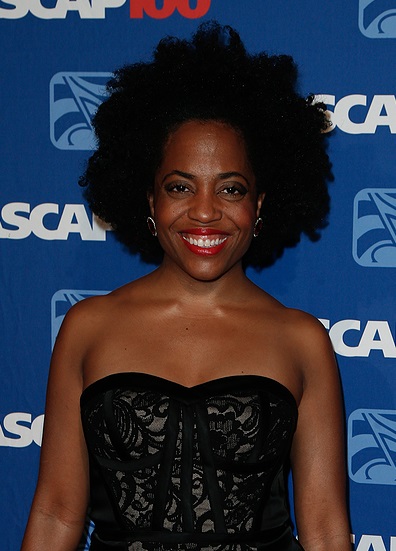 Rhonda Ross Kendrick is an American singer, songwriter, actress, and public speaker. She is also known as Rhonda Ross.

Her mother is singer and actress Diana Ross. Her legal father, who she was raised by, is music business manager Robert Ellis Silberstein. Her biological father is record executive and record producer Berry Gordy. Diana and Berry had began a relationship in 1965, and Diana and Robert married in January 1971, while Diana was pregnant with Rhonda. Rhonda found out her biological father’s identity when she was thirteen.

Among Rhonda’s half-siblings are musician Redfoo, who is the son of Berry Gordy, and actress and model Tracee Ellis Ross and actor and musician Evan Ross, who are the children of Diana Ross. Her half-nephew and half-niece are musicians SkyBlu and Mahogany Lox. She is also a first cousin, once removed, of actress Bianca Lawson, through their shared Gordy ancestors.

Rhonda is married to jazz pianist Rodney Kendrick, with whom she has a son. Rodney is African-American.

Rhonda’s maternal grandfather was Fred Earl Ross (the son of The Rev. William Edward “Ed” Ross and Ida D. J. W. Snead). Fred was born in West Virginia. William was born in Tennessee, the son of Frederick/Fred/Fredrick Ross and Hannah Varnell. Ida was born in Virginia.

Genealogy of Rhonda’s father (focusing on his father’s side) – https://famouskin.com