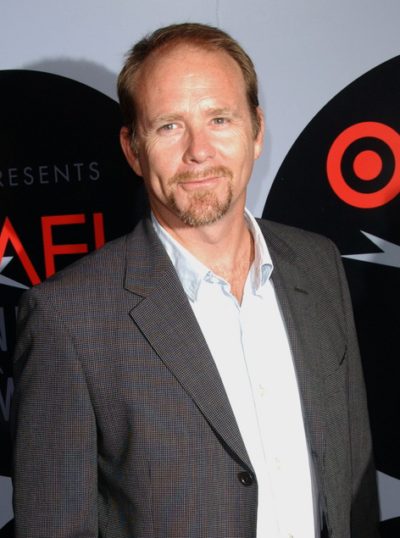 Jason Connery is a British actor and director. He is the son of Scottish actor and producer Sean Connery and Australian actress and author Diane Cilento (Dianne Elizabeth Cilento). Jason’s uncle (father’s brother) is actor Neil Connery. Jason has a son with his former wife, American actress Mia Sara.

Jason’s father had Scottish and Irish ancestry. His mother was of English, 1/8th Italian, and 1/8th Scottish descent.

Jason’s paternal grandfather was Joseph Connery (the son of Thomas Connery and Jeannie Lawson “Jean” McNab). Joseph was born in Glasgow. Thomas was the son of Irish parents, James Connery and Elizabeth McPhillips. News reports have referred to Thomas as an Irish Traveller. Jeannie was the daughter of John McNab and Jeanie Allison.

Jason’s maternal grandfather was Raphael “Ray” Cilento (born Raphael West Cilento; the son of Raphael Ambrose Cilento and Frances Ellen Elizabeth West). Jason’s grandfather Raphael was born in Jamestowm, South Australia, and was a medical practitioner and public health administrator. His brother was banker Alan Watson West Cilento. Jason’s great-grandfather Raphael was the son of Salvatore Cilento/Gellento, who was born in Seiano, Campania, Italy, and was the first Neapolitan to settle in South Australia; and of Elizabeth Watson, who was born in Maxwelltown, Scotland. Jason’s great-grandmother Frances was the daughter of William West and Frances Joiner.

Jason’s maternal grandmother was Phyllis Cilento (born Phyllis Dorothy McGlew; the daughter of Charles Thomas McGlew and Alice Lane Walker). Phyllis was born in Sydney, New South Wales, and was an Australian medical practitioner and medical journalist. Charles was an Australian merchant and exporter, who was the first to export barley from Australia. Charles had Irish and Welsh ancestry. He was the son of Cornelius Stanley McGlew/Mackglew, who was evidently born in England, and was a notable mining surveyor and inventor, and of Eleanor Ann Davies. Jason’s great-grandmother Alice was the daughter of Henry Walker, who was born in London, England, and of Susan Bond.