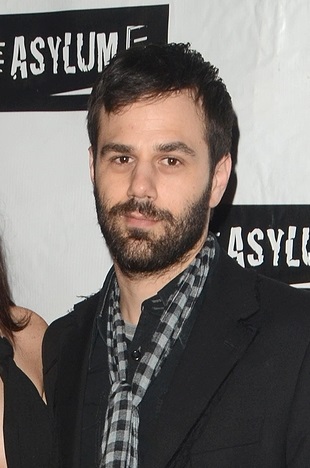 Cohn in 2016, photo by kathclick/Bigstock.com

Jared Cohn is an American actor, film director, screenwriter, and producer. He has directed the films Alantic Rim (2013) and Buddy Hutchins (2015), among others. He is also sometimes credited as Jared Michaels.