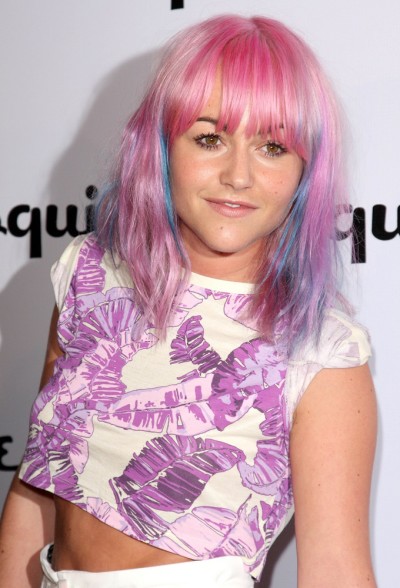 Winstone in 2011, photo by Prphotos

Jaime Winstone is an English actress.

She is the daughter of Elaine (McCausland) and actor Ray Winstone. Her sister is actress and musician Lois Winstone.

Jaime’s patrilineal line traces back to James Winstone, who was born, c. 1777, in Stapleton, Gloucestershire.

Source: Family history of Jaime’s father (focusing on his father’s side) – http://www.timedetectives.co.uk