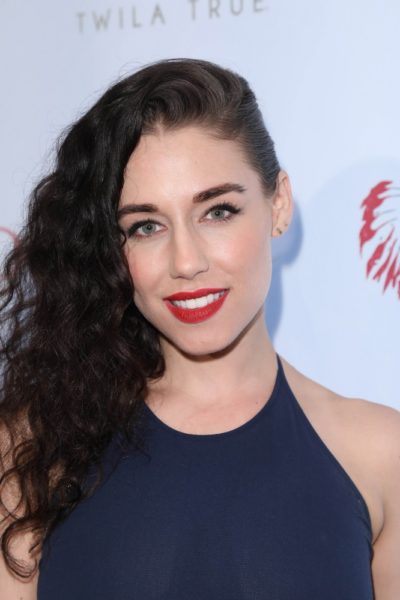 Jade Tailor is an American television and film actress.

Jade is the daughter of actress Sally Kravich (born Sally Van Devanter Pansing) and Josef P. “Joe/Joseph” Kravich. She has a brother, Shawn.

Jade’s maternal grandfather was Charles Frederick Pansing (the son of Floyd Ollin/Olin Pansing and Lucille/Lucile Coppock). Floyd was the son of Frederich Benton Pansing, who was German, and of Susannah Spitler. Lucille was the daughter of Charles O. Coppock and Emma Henderson.