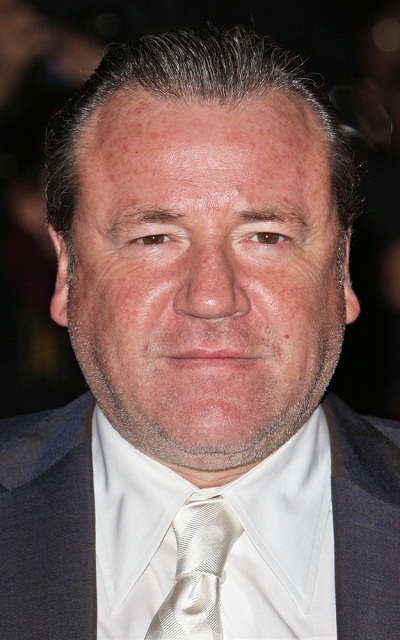 Winstone in 2007, photo by Prphotos.com

Ray Winstone is an English actor.

Ray is the son of Margaret (Richardson) and Raymond Winstone. He is married to Elaine McCausland, with whom he has three children, including actress and musician Lois Winstone, and actress Jaime Winstone.

Source: Family history of Ray Winstone (focusing on his father’s side) – http://www.timedetectives.co.uk