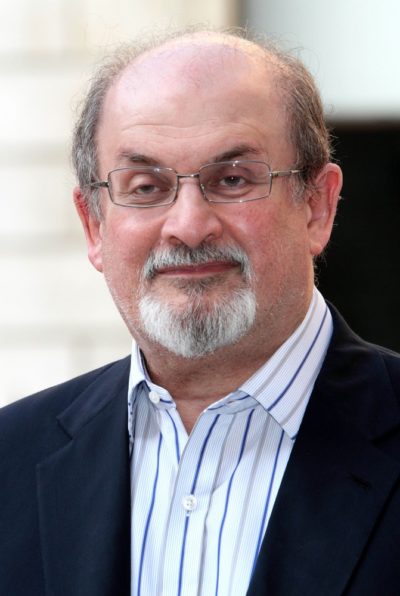 Salman Rushdie is an Indian and British novelist and essayist.

Salman has lived in the U.K. and the U.S.