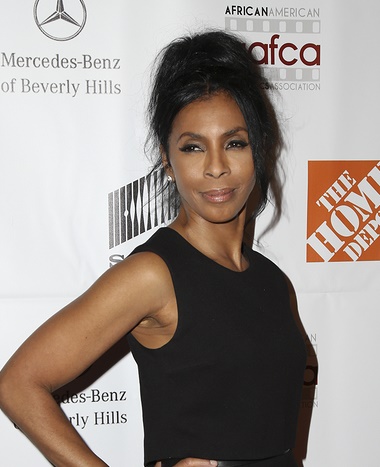 Alexander in 2016, photo by kathclick/Bigstock.com

Ethnicity: African-American [including Nigerian], some English and Scottish

Khandi Alexander is an American dancer, choreographer, and actress. Her parents, Alverina Yavonna (Masters) and Harry Roland Alexander, were both black. Khandi has said that, during most of her life, she preferred to identify herself as Black rather than African-American, until she discovered her African ancestry on the show Finding Your Roots with Henry Louis Gates, Jr. in 2014.

Khandi’s paternal grandmother was Mary Ellen Brown (the daughter of William Brown and Tillie Harrison). Tillie was the daughter of Nicholas P. Harrison and Lenora Love, who were born into slavery in South Carolina. Nicholas was the son of John Harrison, a white man who owned 156 slaves, and of a black slave woman.

A DNA test taken by the show Finding Your Roots with Henry Louis Gates, Jr. (2014) stated that Khandi’s genetic ancestry is:

In his 2016 book about the show, Finding Your Roots, Season 2: The Official Companion to the PBS Series, Henry Louis Gates, Jr. wrote that Khandi’s African ancestry includes Nigerian, and that her European ancestry result is West European and Irish, which Gates stated was not surprising for a person with ancestry from England and Scotland.