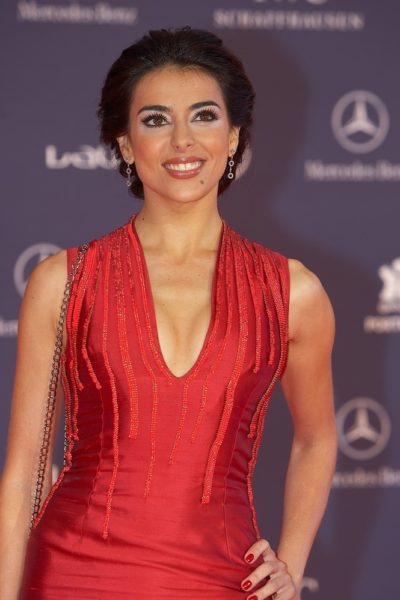 Furtado in 2005, photo by Prphotos.com

Ethnicity: Portuguese, as well as one eighth Konkani Goan

Catarina was born in Lisbon, Portugal, to Maria Helena Cardoso Garcia da Fonseca, a teacher, and Joaquim da Silva Furtado, a journalist, reporter, television anchor, and documentary film director. Catarina has stated in an interview that one of her great-grandfathers was from Goa, India. Her parents are pictured here. Her maternal great-uncle (grandmother’s brother) was engineer and professor Edgar Cardoso.

She is married to actor João Reis, with whom she has two children.

Genealogy of Catarina Furtado (focusing on her mother’s side) – http://geneall.net