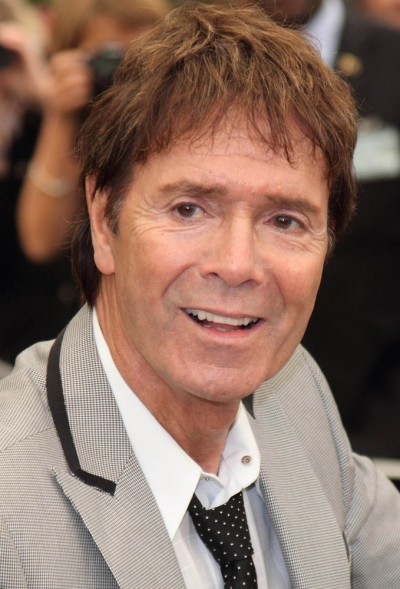 Richard in 2012, photo by prphotos

Cliff Richard is an English pop singer, musician, performer, actor, and philanthropist. He has British and Barbadian citizenship.

His father, Rodger Oscar Webb, was born in Rangoon, now Yangon, Burma, of English and one eighth Dutch descent. His mother, Dorothy Marie (Dazely), was born in Lahore, British Raj, now Pakistan, of English, one eighth Welsh, and either one eighth or 1/16th Indian descent. She was a dormitory matron for a girls’ school. His family lived in Hazratganj, and in Howrah, West Bengal, and the moved to England, settling in Carshalton.