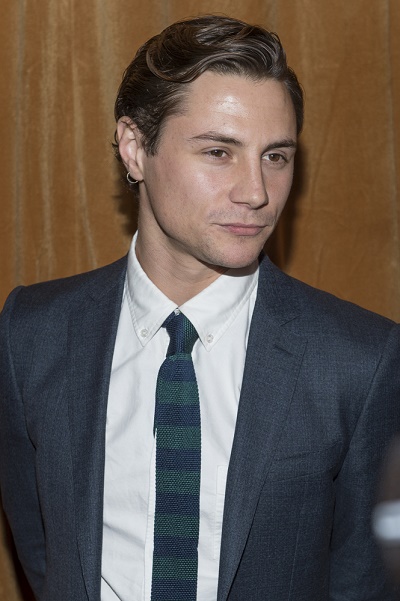 Augustus Prew is an English actor. He is the son of Wendy Dagworthy, a fashion designer and design academic, and Jonathan Prew, a photographer. Augustus is married to American actor Jeffery Self.

Augustus’s paternal grandmother was Gwendoline May Chidgey (the daughter of Horatious Chidgey and Alice Horner). Gwendoline was born in Bridgwater, Somerset, England. Horatious was the son of John Burston Chidgey and Sabina Wills.