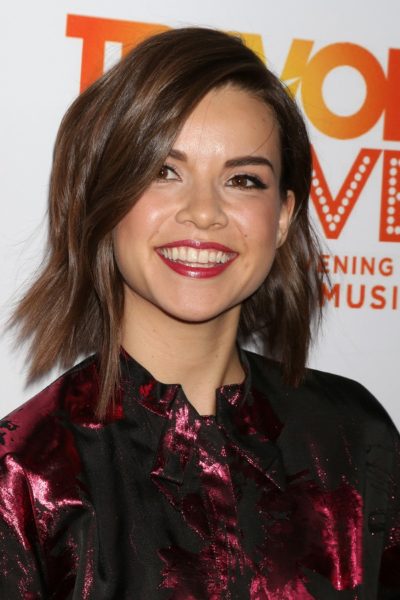 Ingrid Nilsen is an American YouTube personality. She is also known under the name Missglamorazzi.

She was born in Rowland Heights, California, to a Norwegian father, Robert Earl Nilsen, and a Thai mother, Manivat.

She speaks fluent English, along with some Thai and Norwegian.

A 23andMe DNA test whose results Ingrid displayed in a YouTube video stated that her genetic ancestry is:

She also has remote Oceanian DNA.